The award was accepted by Eva Romeo and doctor Barri during the gala held by the financial newspaper that was attended by the Minister of Science, Innovation and Universities, Pedro Duque; the Secretary of State for Communication, Miguel Ángel Oliver; Josu Jon Imaz, CEO of Repsol; Manuel Polanco, president of PRISA; Gonzalo Gortázar, CEO of CaixaBank; Alejandro Martínez Peón, CEO of PRISA News; and Ricardo de Querol, director of Cinco Días, in addition to Jaume Miquel, CEO of Tendam and Miguel Ibarrola, president of Tendam.

When Eva Romeo accepted the award, she stressed Women’secret’s commitment to and social responsibility for women, especially those who go through having breast cancer. ‘This is an award for innovation and an intimate apparel brand also innovates.  Innovation is thinking differently, researching, discovering and also building a future’. 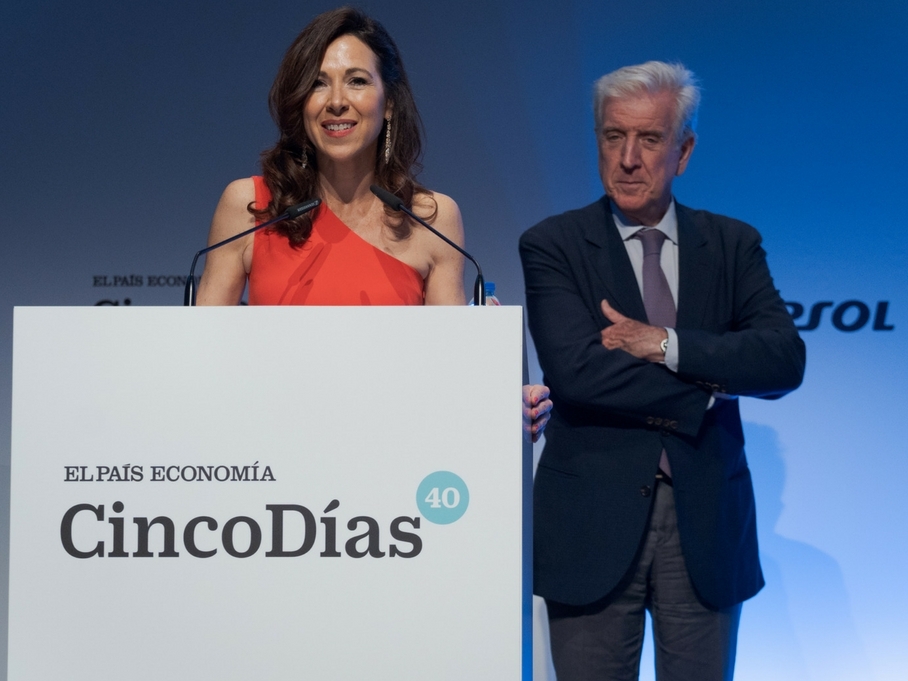 This initiative, developed by Women’secret and the Dexeus Women Foundation, has been considered a positive commitment to innovation because it provides a better quality of life for women affected by a breast tumour and especially because it makes going back to their everyday lives smoother and easier.

The collaboration with Dexeus began in 2013 when Women’secret presented the first post-surgical bra for prostheses designed and marketed in Spain. In 2015, they launched the swimwear line, with a swimsuit and bikini also adapted to be worn with a prosthesis. Two years later, in October 2017, Women’secret innovated with a new bra designed to be worn in the days following the operation, when the woman’s chest and body are more sensitive. 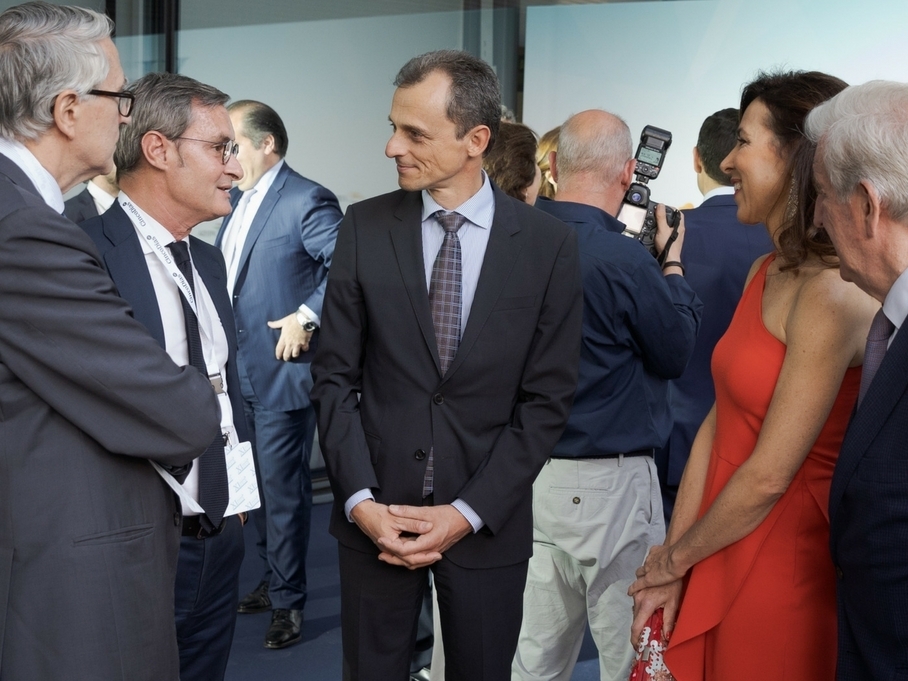 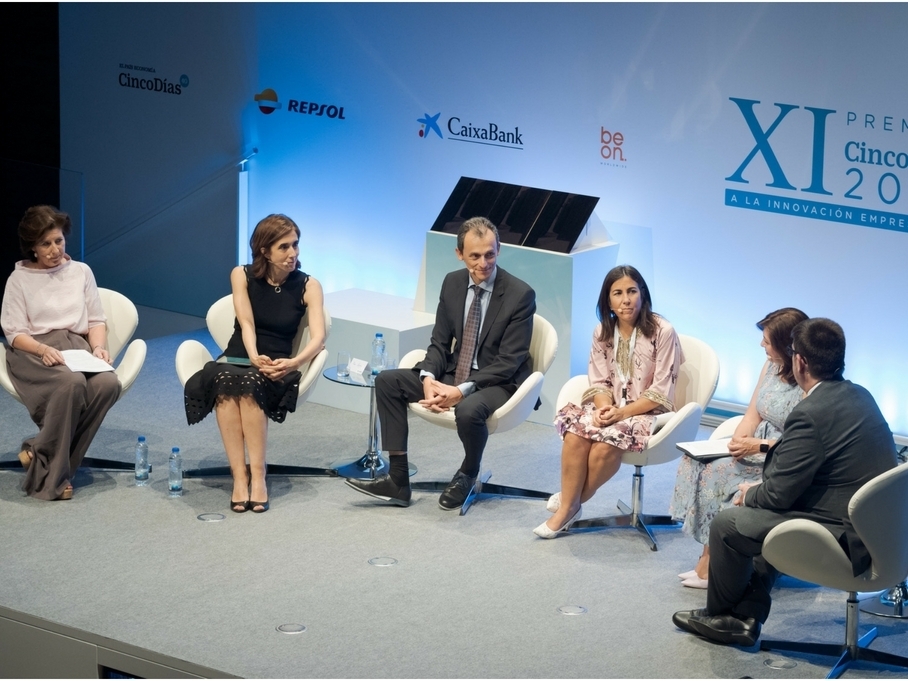 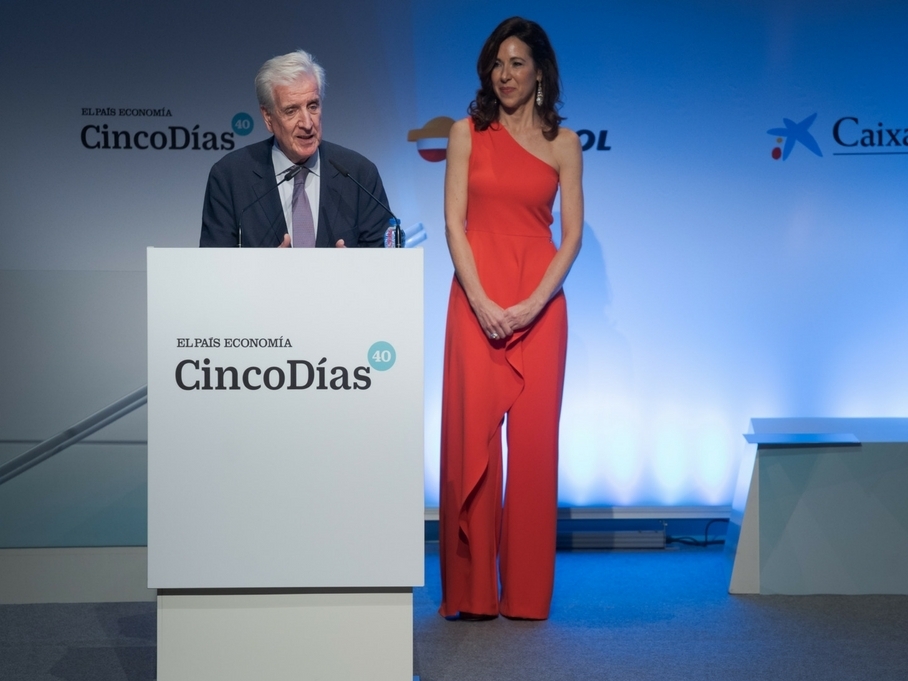