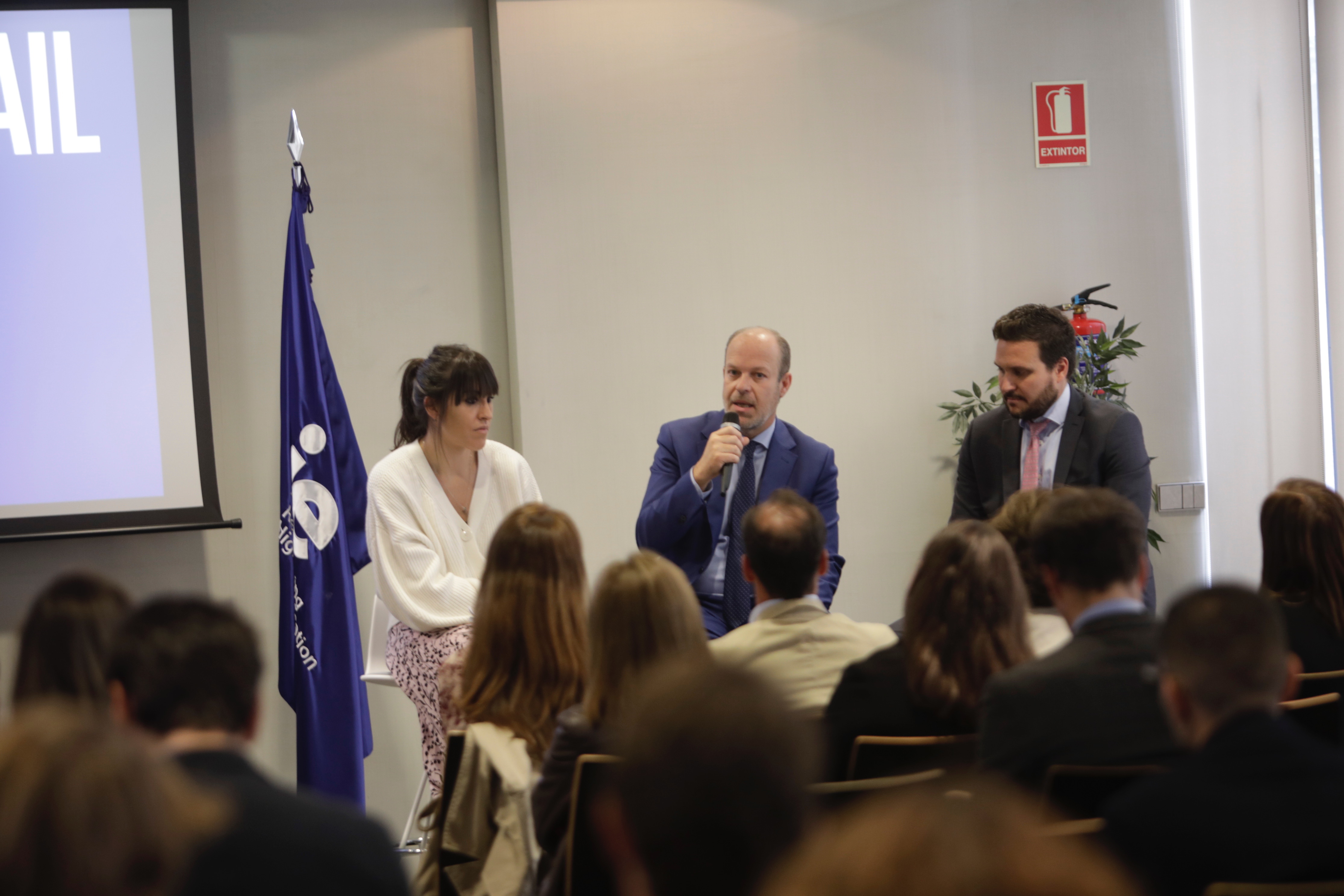 MADRID, 31 OCTOBER 2019.- Tokyo is now among the most attractive cities globally for retail. Ahead of the 2020 Olympic Games, which will take place in the Japanese capital, Tokyo has climbed five positions to claim its position among the major global metropolises, snatching bronze from Singapore, according to the results of the second edition of the Hot Retail Cities report.

The Asian city is bolstered by the development of its gigantic metropolitan area and the robustness of the overall Japanese economy within a global environment marked by uncertainty. These, among other factors, propel Japan’s capital into third place in the ranking, which in 2019 continues to be led by New York and Los Angeles, in first and second place, respectively.

With respect to the previous edition of the Hot Retail Cities report, another huge jump has been taken by Miami, which is in seventh place after climbing six positions. In contrast, Boston has been ousted from the top ten, whilst Singapore drops from third to fifth place. Chicago goes from fifth to sixth and Hong Kong remains in eighth position, two below last year’s ranking.

Hot Retail Cities 2019 was put together by Modaes.es and promoted by Tendam, one of Europe’s leading fashion names operating in the premium mass market brand segment, in conjunction with business school Instituto de Empresa. In this edition of the survey, London remains in tenth position globally and in first place in Europe for retail despite Brexit. San Francisco, in fourth position, and Shanghai, in ninth position, remain unchanged from last year’s report.

For the second year in row, the study analyses the conditions of the leading global cities and their impact on the strategic expansion decisions of distribution companies, identifying as a result the one hundred most attractive cities for retail today. In its second edition, Hot Retail Cities registers the evolution of each city in the global ranking, with candidates moving up and down the ranking, and with newcomers and exits in the global top 100. Cairo, Krakow, Saint Petersburg and Kiev have joined the ranking this year, whilst Belgrade, Accra, Buenos Aires and Teheran have been ousted.

Two Spanish cities take their spot in the ranking of the most important places for the retail business. Firstly, the most suitable city for a typical retailer in Spain is Madrid: with 468 points, jumping ten places with respect to 2018. The city ranks 26th, overtaking Barcelona in the ranking. Barcelona, meanwhile, is the second most appropriate city for distribution companies in Spain. With a total of 455 points, the city holds on to its position (29th) in the ranking of Hot Retail Cities 2019.

The strengths of both Madrid and Barcelona lie in the socioeconomic and economic environments, the categories in which they received most points. Its capital status, population, as well as stability in cyclical factors are some of the elements that work in Madrid’s favour.

Cities are increasingly chess pieces that fashion retailers use to chart their expansion plans. Since 2008, more than 50% of the world’s population has been concentrated in cities and the urban share could reach 60% by 2030. The process of urbanisation is in fact one of the most important phenomena in the history of humanity, a transformation that influences economic and social aspects and, of course, the activity of major global retailers.

Hot Retail Cities launches its second edition with the aim of offering fashion companies insight into the cities in which they operate or those in which they could launch in the future. The report assesses the conditions for retailers in one hundred cities around the world, measuring the degree of excellence for a typical retailer.

Demography, the economy, politics, the socio-economic environment, tourism, retail, fashion, air quality and trending cities are the eight major areas studied to rate the cities, taking into account criteria such as population, wealth, GDP growth, minimum wage, tax barriers, airport traffic, number of tourists or the entrepreneurial climate. The different indicators, measured through a wide range of prestigious public and private sources (from the World Economic Forum to the United Nations or The Heritage Foundation), are weighted according to the direct impact on retail activity and the scores are allocated accordingly. As such, Hot Retail Cities establishes the ranking of the 100 greatest cities for a typical retailer out of a total of 150 cities analysed.

For the first time, the 2019 edition of the report introduces a new weighting criterion in its analysis: air quality. With a weighting of ten points out of one thousand, the report uses average pollution indices based on the US Air Quality Index.

According to Jaume Miquel, CEO of Tendam, “in the current changing environment, large cities are becoming even more important, concentrating more and more retail activity in, and I repeat, an ever-changing environment”. Eduardo Ruiz, Director of the Retail Management Course at the Instituto de Empresa, comments that “it seems that we are at the beginning of a global slowdown and in a process marked by a change in focus of global brands”. “It seems that brands at present and in the coming years will be more focused, if possible, on the American and Asian markets,” he adds.

Pilar Riaño, director of Modaes.es, highlights that the report presented today in Madrid, as well as the changes to the ranking from its first edition, is testament to how, like countries, “cities do not offer stable frameworks over the long term, but rather, their conditions often fluctuate in such a way and at such a speed that forces companies to constantly analyse their suitability”.